The Modern Law Awards praised cooperation between the legal teams,

“The inquest was of great importance to the families involved, and was watched closely by the national at large. The intense collaboration and seamless working between different teams of solicitors and barristers on this case was exemplary, and has contributed to significant milestones in the field of law. For reversing one of Britain’s most notable miscarriages of justice, the Hillsborough Inquest teams are more than deserving of Modern Law’s prestigious Award for Outstanding Achievement.” 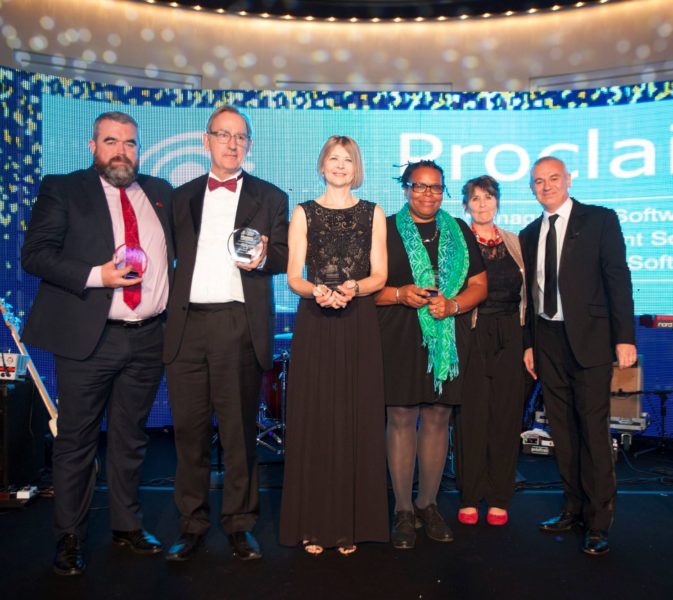